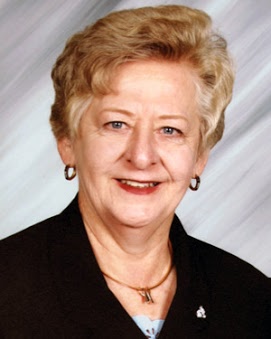 Nellie attended the University of Texas at El Paso where she was an officer in Tau Beta Sigma for four years and Sigma Alpha Iota for two years. She received her degree in Music Education and later obtained Elementary Certification. She attended Sul Ross University where she received a Masters in Administration.

She is currently the Executive Secretary for the University Interscholastic League, Region 22 and has held that position for the past 15 years. During her tenure, Region 22 has grown from one school district participation, to encompass all districts from Marfa, Texas to Anthony, Texas.

She has served on the University Interscholastic League Technical Advisory Committee and been the region elementary chair for two years. Nellie organized the El Paso area Fine Arts Supervisors and has served as Area A Marching chair and co-chair. She served on the Board of Directors for the El Paso Wind Symphony and is a member of Phi Delta Kappa.

Nellie currently resides in El Paso, Texas with her family.