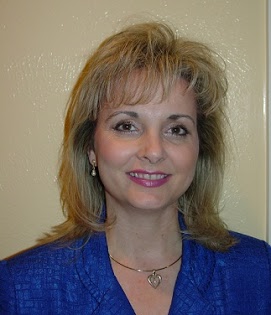 Mitzi holds a Bachelor of Education with a Music Minor and emphasis in elementary music education from Sam Houston State University, where she was listed in Who’s Who in American Colleges and Universities, enjoyed her role as principal violinist, and served as president of the student chapter of the American String Teachers’ Association. She studied Kodály pedagogy with Virginia Irvin and Dr. Alan Strong. Later in her educational career, she obtained a Master of Supervision and Instruction with music emphasis from Sam Houston State University.

During Mrs. Jones’ career in the Katy ISD Fine Arts Department, she initiated the organization and development of the district’s Elementary Honor Choir. The choir is in its eleventh season with two successful performances at TMEA’s State Convention and appearances at the Houston Children’s and the Aldine Children’s Choir Festival as well as the Texas Association of School Administrator’s opening ceremony.

While working with fifty-two campuses and over one hundred and fifty fine arts teachers, Mitzi has had the honor of being awarded the prestigious greater Houston area’s Culture Shapers’ Art Administrator of the Year (2004). Mrs. Jones is an active member of TAEA (Region IV Representative 2002-03), TMEA and TMAC and enjoys serving the Katy community in its many faceted fine arts opportunities.

Mitzi and her husband Michael (orchestra director, Katy ISD Mayde Creek High School) have two sons. Matthew is a student at Texas A & M University and Philip is beginning his journey as a Katy High School Tiger. She enjoys performing on her principle instrument, violin, gardening, volunteering at church and school and being a proud and loud Katy Tiger Varsity football fan!