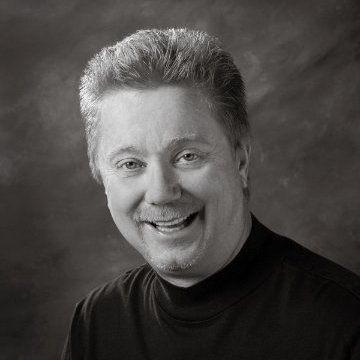 JD (John David) Janda is the Director of Fine Arts in Tomball ISD, a position he has held since July 2015. In Tomball, Janda supervises the dance, theater, visual arts and music departments of the fast growth district. Immediately prior to moving to Tomball, Janda served six years as the Director of Curriculum and Fine Arts in Georgetown ISD. While in Georgetown, he founded the Vivace Youth Orchestra and served as music director and conductor of VYO's advanced high school orchestra. JD's professional career has spanned 38 years - 22 of which were spent in Katy ISD at James E. Taylor High School as Director of Bands and Associate Orchestra Director.

Janda was recognized for his outstanding contributions to students lives in 2001 when he was named recipient of the “Southwestern Bell - UIL Sponsor Excellence Award” for the State of Texas. His bands earned multiple performances at the UIL State Marching Band Contest and placed high in the TMEA Honor Band process. His bands and orchestras earned many consecutive years of UIL Sweepstakes Awards and won dozens of “Best in Class” awards. Mr. Janda has worked in numerous state-wide leadership capacities. He recently served on the select committee to rewrite the Texas Essential Knowledge and Skills (TEKS) for Fine Arts. Janda has presented lectures and professional development sessions across Texas - at educator conferences, universities and school districts small and large. He is a Past President of the Texas Music Administrators Conference (TMAC), is a Past President of the Texas Music Educators Association, past TMEA State Band Chair and has served multiple three-year terms as a member of the UIL State Music Technical Advisory Committee.