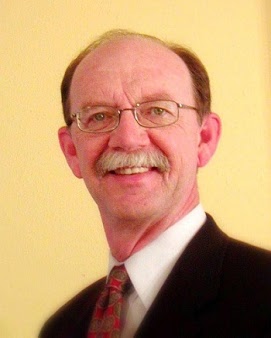 David Lambert served 33 years as a music educator and retired as Director of Fine Arts for the Fort Bend Independent School District in 2004. He holds a Bachelor of Music degree and a Master of Arts degree from Stephen F. Austin State University in Nacogdoches, Texas, where he studied percussion and band methods with Mel Montgomery, and composition with Dr. Richard A. Coolidge. He also completed post graduate study and certification in school supervision and school administration at the University of Houston.

Under his leadership, Fort Bend Independent School district created a cadre of exemplary teachers. Over the last twelve years of his tenure as Director of Fine Arts, the school district's bands and orchestras were recognized with three honor performances at the Texas Music Educators Association's (TMEA) conference and received fifteen invitations to perform at the Midwest Clinic in Chicago, Illinois. Prior to his appointment as Director of Fine Arts, he served as Assistant Director of Bands in the Nacogdoches Independent School District and in the Fort Bend Independent School District at both Dulles Middle School and John Foster Dulles High School. In 1976, he was appointed as Director of Bands at Dulles High School. Under his direction, the John Foster Dulles High School Band received numerous awards in state and national competitions.

He and his wife, Sheryl, have been married for thirty eight years (2010). They reside in Missouri City, Texas and have two sons, Jason and Jonathon.